Top 10 Most Popular Butterflies of the Caribbean 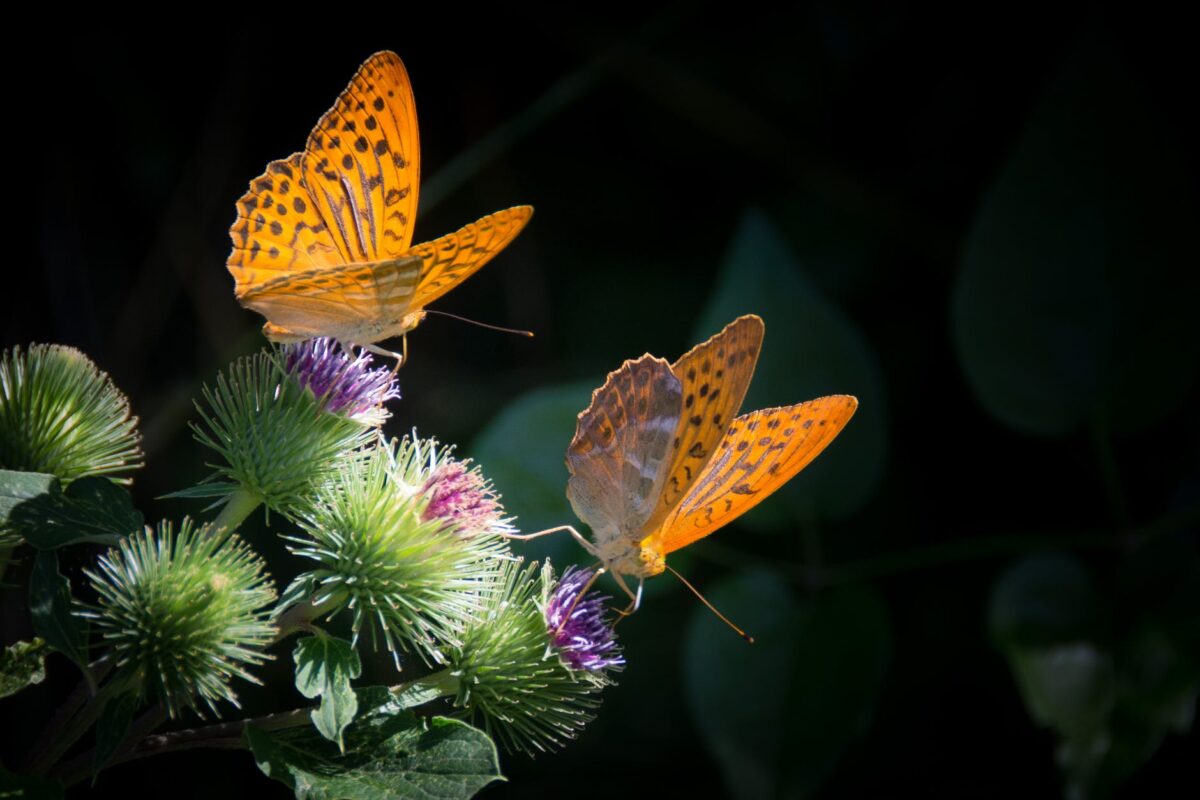 Butterflies are perhaps one of the most attractive insects in the world. People love watching them hovering around the garden. These creatures are not only gorgeous to look at but also have captivating characteristics. Their intriguing wings are a feast for your eyes. Here are the 10 most famous butterflies of the Caribbean:

It is a medium-sized butterfly with extended forewings with a wingspan in the range of 65 to 95 mm. The upper wing is a vibrant orange with black marks and the underside is brown with red color on the base. The gulf fritillaries inhabit sunny roadsides, fields, woodlands, disturbed areas, pastures, roadsides, and even yards and parks.

The prickly ash swallowtail is a Neotropical butterfly specie from the genus Pailio. It is commonly found in Puerto Rico, Cuba, Hispaniola, and Jamaica. It has a speculated tail and the female has bigger markings on the hindwing as compared to the male.

It is a brown or orange butterfly with black color on the border of the wing and small white spots on it. It has a wingspan of 70 to 88 mm and is found in the Caribbean region.

This butterfly is commonly found in forest margins, wet meadows, beaches, gardens, pastures, disturbed sites, as well as roadsides. Its forewing is brown with orange bars and a white band at the top circling a single big eyespot whereas its hindwing is brown with two bigger eyespots.

It is a specie in the subfamily nymphalid Danainae. Jamaican monarch is commonly seen in Jamaica and the Dominican Republic. Generally, it is smaller and has darker colors in contrast to other monarch butterfly species.

Antillean crescent or Antillean Pelops are found in the Caribbean region including Jamaica, Cuba, Montserrat, and Puerto Rico. They have forewings of 10 to 12 mm for males and 11 to 13 mm for females. Males are generally smaller with more intense colors. Antillean Crescent is a small butterfly with oblique rows of orange spots on a dark background.

These are medium-sized butterflies with a wingspan of about two inches. Its forewings have clear spots that make them easily recognizable. It is a widespread butterfly that prefers spending time under the leaves. It is found in the Caribbean and South and Central America.

The Cassius blue is an adorable small butterfly that is also known as tropical striped blue. It is commonly found across, especially along the coast. Males’ upper surface is pale blue and females have white patches on it.

Lyside Sulphur is a butterfly in the family Pieridae. These butterflies migrate in bulk in heavy monsoon seasons. They are often seen in Texas. Lyside sulphur has a wingspan of 40 to 64mm.

It inhabits the edges and openings of dry tropical scrubs or forests. The upper side of the male is brown with purple hues while the female is dull gray. It has a wing span of 2.2 to 3.2 centimeters.